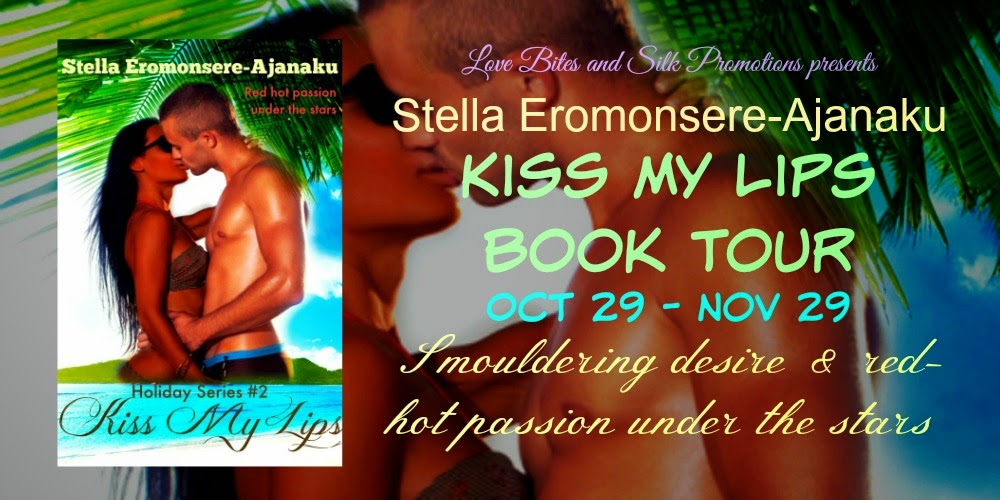 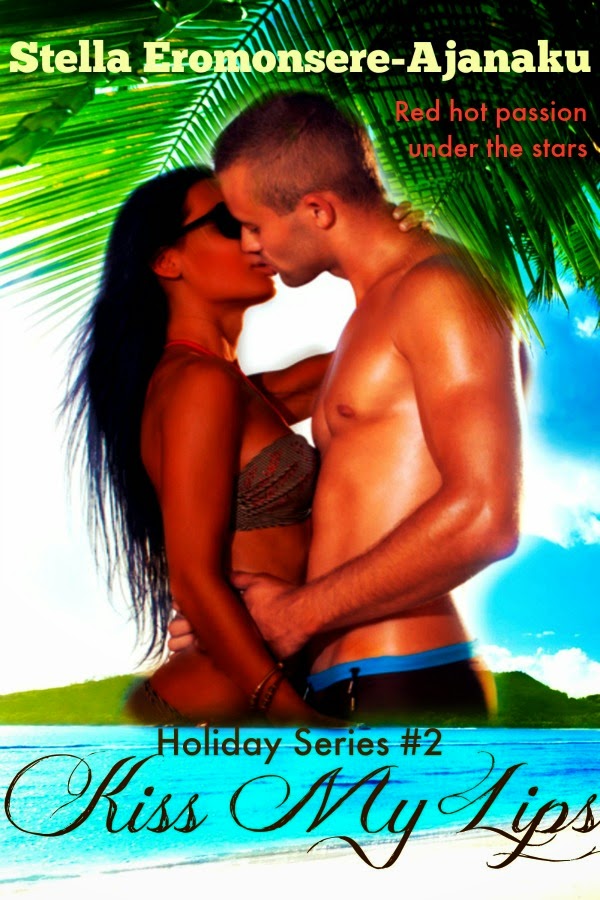 Blurb
Will one kiss seal their love?

Accepting Logan’s marriage proposal was the most exciting event of Lorna’s life. But deciding in what country to marry her fiancé proved to be more than a tearful ordeal. When Lorna’s dad announced unexpected news, the wedding wheels spun in a different direction.

With other family members stirring conflict, would there be a wedding? Or would their shared kiss deepen their desire?

An hour after the doctor assured them Lorna would be fine, Logan and aunt Nneka remained by her bedside.

"My brother is the biggest fool I have ever known," Lorna's aunt complained, regret etched in her eyes, as her arms rubbed her temple. "I can't believe he had no tact or kindness in his bone. How can he break such news, one after another without warning?" she lamented on a huge sigh.

She paused but Logan kept mute. If he was as reckless as his future father-in-law, he would have knocked off the man’s two front teeth.

"He wasn't always this clueless, Logan," Auntie was saying, shaking her gently graying head. "Oh no, I think Marie has changed him. I hope to God, he knows what he's getting himself into."

Logan bit back the retort on the tip of his tongue.
"You haven't said anything, Logan," the older woman noted, watching his shoulder muscle flex and tighten.

"I'm beyond enraged, aunt Nneka. It is best I keep sealed lips before I regret my words. The only request I want to make is to plead with you to tell her dad to stay out of Lorna's way for now." His tone was soft but his eyes narrowed and his jaw compressed.

He saw the older woman's mouth tighten at the sides but she nodded.

"I know he's her father and nothing can change that," he said stiffly, as if accepting the truth Kanu was a permanent feature in his fiancé’s life was painful. "But causing her so much pain to the point she collapses is reprehensible. I have tried to restrain my tongue, but right now, I want to punch his head."

Lorna's aunt approached him and touched his arm.
He stiffened and she looked up at him.

"Look at me, Logan," she said in a placating tone.

Turning round, he looked at her. His rage wasn't directed at her but he was in no mood for mind games.

Stella’s a fun loving mother of two, married to her very own gorgeous alpha male who satisfies her romantic appetite.

My first historical romance is on my writing desk at the moment. In my leisure, I go swimming, reads romance novels, go to the Cinema and watch TV.
Flirty & Feisty Romance wishes you an amazing holiday season.

Complete the rafflecopter for a chance to win the $10 Amazon Gift card.