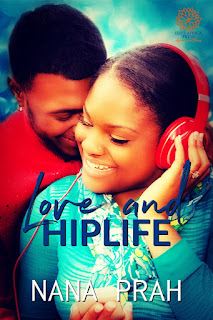 Love and Hiplife by Nana Prah

Blurb
Lamisi Imoro will do anything to complete her PhD before the extension is up. It doesn’t matter who dies, leaves her high and dry, or hates her guts, she’s on fire. But, her supervisor wants to prove just how much he’d love to see her fail by throwing obstacles to thwart her from reaching her goal. Desperate for help and nowhere else to turn, she’s forced to ask for the assistance of the hiplife artist who once saved her from a nasty fall. She finds that their scorching attraction is a problem and is determined to tamp her rising emotions because nothing will stop her from getting what she set out to accomplish.

Blaise Ayoma is on the verge of taking African Francophone countries by storm with his new style of music. Learning how to sing in French without butchering the beautiful language is harder than he thought. Multi-linguist, Lamisi is the key to his success. When his presence in her life puts her in danger, will he end the budding relationship in order to keep her safe? 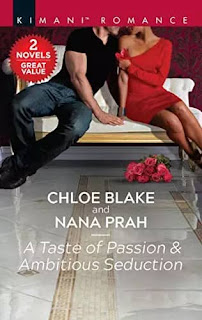 Heir to his family’s international empire, Leonardo Astacio chose to make his name in the legal arena. Now he’s up for a partnership and must work with his competition, ambitious attorney Kamilla Gordon, to win their firm a deep-pocketed client. In Aspen, the simmering attraction they’ve been fighting boils over. But when they uncover corruption that reaches to the highest levels, can passionate rivals become lovers for life?

A Taste of Passion by Chloe Blake

The exquisite night Maya North spends with a seductive stranger is the perfect prelude to her new life in Paris as co-owner of a French vineyard. Until she discovers that her mystery lover is her new business partner, Nicolas Rayo—and he’s trying to buy her out. That’s when the LA corporate consultant decides it’s war—even if her heart says Nic’s the one…

By My Valentine - A Love Africa Press Collection (Volume One) 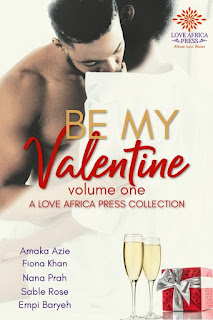 Life is beautiful especially when you're in love.
Dive into these five hand-picked contemporary romance novellas and fall in love this Valentine's Day. 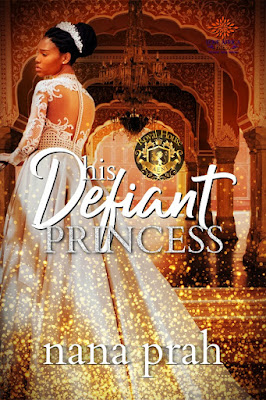 Princess Amira Saene has always done the right thing when it came to her beloved Kingdom of Bagumi. Yet her unorthodox online relationship with a man across the sea has derailed her from cultural norms. She doesn’t care. After a year of communicating, the man she’s developed feelings for comes to visit. Their chemistry is intense and she tumbles the rest of the way into love. With the threat of war looming over her country, Amira is thrown in the middle as a peacemaker through an arranged marriage.

Jake Pettersen never thought he’d meet the woman of his dreams, much less online. Flying thousands of miles to West Africa to meet her verifies that the feelings he’s developed are real. Too bad her family doesn’t think he’s worthy of her. When he learns that Amira has been betrothed, he must decide whether fight for her or accept the loss for the sake of her homeland.
Is their happiness worth the devastation of her country? 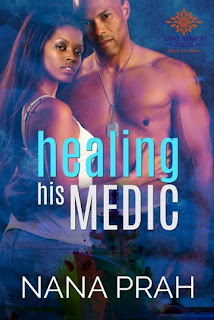 Doctor Comfort Djan is looking for salvation after a tragic accident, which takes her to deprived regions where her skills heal the helpless. Until Fate thrusts her as a medic on board a West African military coastal protection ship. Proving herself to the male-only crew is nothing compared to being near one intense naval officer who has her feeling something other than her survivor's guilt.

Commander Akin Solarin wants nothing more than to do his job, especially when his medic's temporary replacement turns out to be a disconcerting woman who pushes all his buttons. He runs a tight ship, and doesn't need captivating and efficient yet aloof Comfort around to keep his heart-rate in semi-permanent overdrive.

Neither can deny the attraction between them, but navigating uncharted personal waters may be the least of their problems when confronted with bold pirate attacks and other vicious unknown dangers onboard the frigate. And when Comfort's life gets on the line, Akin knows he will do anything to save his medic and heal her battered heart in the process. 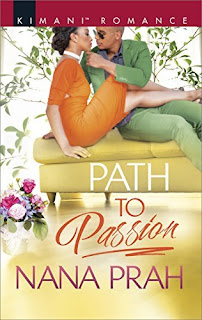 Is the man she now needs more than ever! 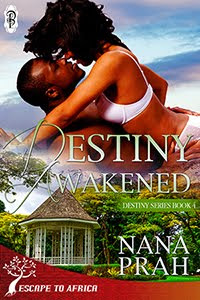 The Blurb
After enduring a traumatic event as a child, Gloria Anokye isn’t sure she’ll ever be enough for any man. With no other option, she entrusts her romantic future into the hands of Esi, midwife-turned-matchmaker. In the meantime, the one guy she’s ever desired has the power to destroy her newfound career as a wedding planner.
Kamal Lawrence has less than six weeks to plan his sister’s wedding. With the help of a wedding planner, they might be able to pull off the best wedding Ghana has ever seen. The trick is to fight off the attraction exploding between them. Once Kamal realizes there’s no way he can or will be able to stay away from Gloria, he plans his seduction.
Will she fall into his arms or keep it strictly professional? 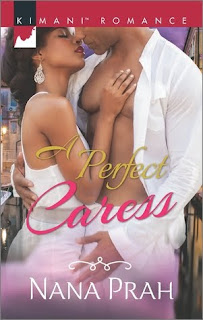 The Blurb
From the very first touch…
The moment suave businessman Dante Sanderson brushes hands with Lanelle Murphy, he can't get her out of his head. The guarded beauty resists all of his polished attempts at seduction. To soften the pain in her past, she's dedicated her life and family fortune to helping others, not chasing sexy millionaires like Dante.

Something about Lanelle makes Dante want to open his heart like never before. He knows their encounters are destiny. Lanelle is sure their sparks mean another heartache is in the making. Yet her cherished new project—a state-of-the-art neonatal unit—brings them together. From charity ball dances to strolls in Milan, desire pushes her…right into his arms. But will Lanelle be able to seize this sweet second chance at love? 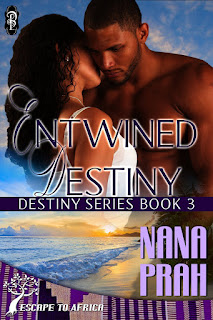 Time is ticking away for Adjoa Twum. She has until the end of the year to find a guy, fall in love, and marry. Or else, her father will disinherit her from the family business. Adjoa hasn’t had success with the dating game. No man meets her expectations. Esi, her cousin, suggests a fake relationship with Adjoa’s best friend, Kwame Opoku, to pacify her relentless father.
Kwame thinks Adjoa’s request is ridiculous. Posing as her boyfriend might get tricky, but he can’t say no to those beautiful eyes. Once the falsified relationship begins, things heat up. He discovers deep feelings for her, feelings that might lose Adjoa and her friendship.

Should they take the chance and up it to the next level? 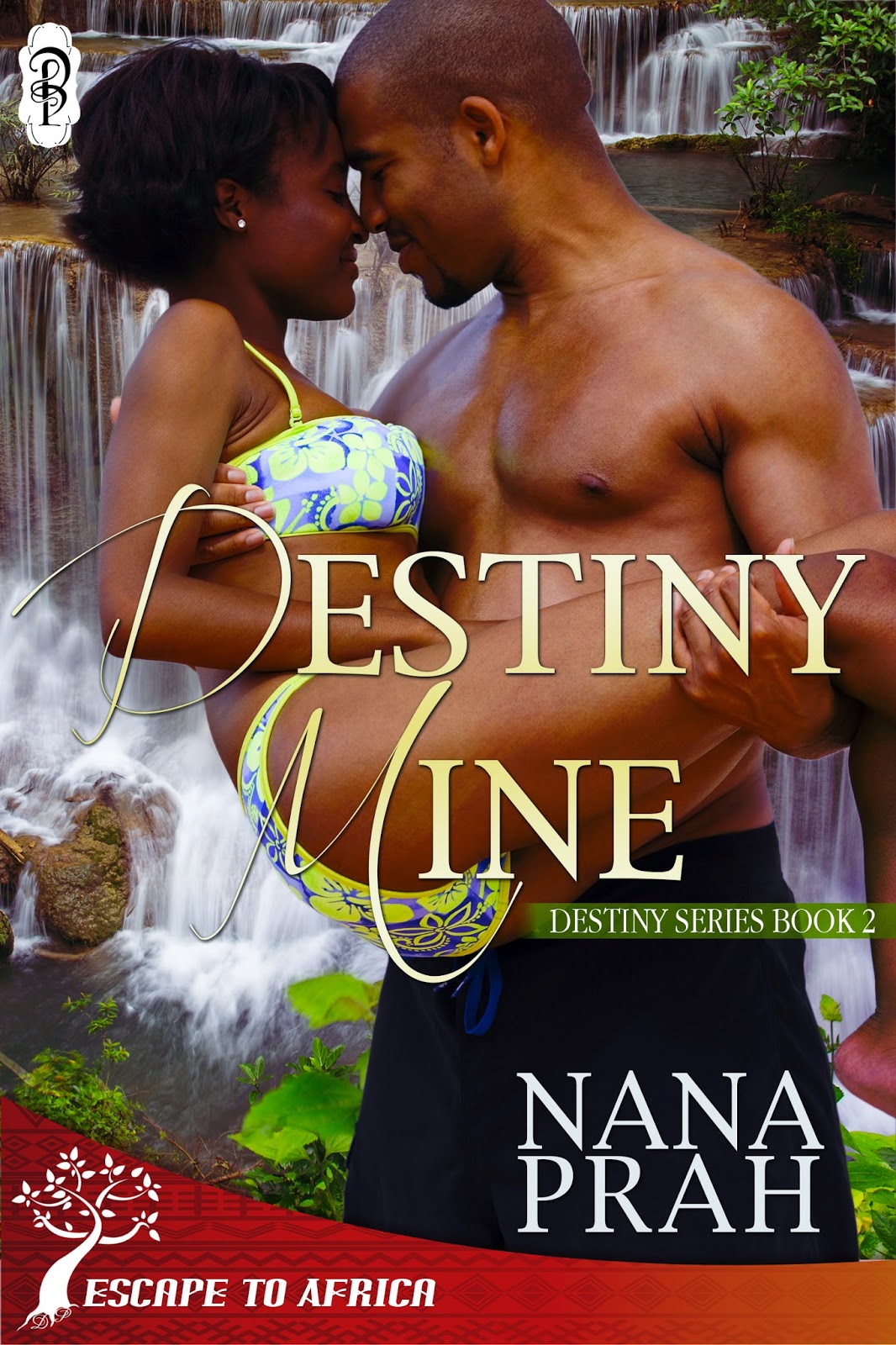 Extraordinary midwife, Esi Darfour, is looking to get married.  She’s a master matchmaker but has no luck when it comes to her love life and has yet to find a man worthy of her. Until she has to deal with gorgeous Dr. Adam Quarshie outside of work.


Adam is a player who refuses to get married—ever. His interest lies more in getting her into bed than in having any kind of committed relationship. Esi’s matchmaker instincts warn her to run in the other direction as quickly as possible, but her heart insists she stay…get closer…and see if what they feel for each other can change his mind. 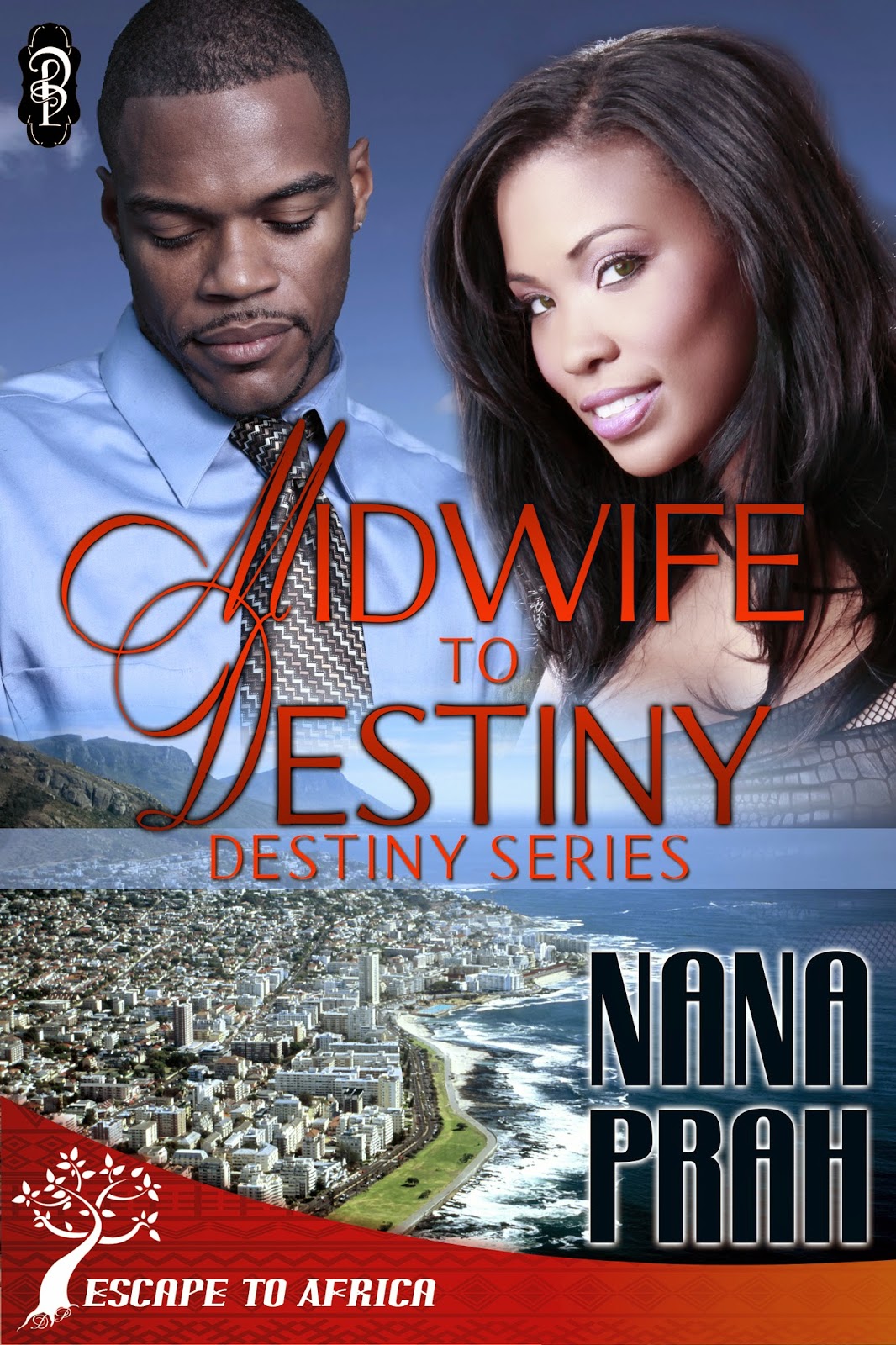 Ghanaian nurse Aurora ‘Ora’ Aikins never expected to find the love of her life while on vacation in South Africa. Engaged to another and believing that love has no place in her life, she returns to Ghana, and puts duty and honor first.

Three years later, Dr. Jason Lartey still can’t get Ora out of his mind or his heart. After learning she never married, he takes a risk and moves to Ghana hoping to rekindle what they started. His sudden appearance in Ora’s Emergency Department sends sparks flying all over again.

They’re in the same country, working in the same hospital, and together but distance creeps between them. Can they make their destined love one for the ages?