Review: Chasing the Other Tisdale by Jessica Jefferson #HistoricalRomance

I couldn't resist the chance to read and review this historical romance when it came to my attention. So far Ms. Jefferson has kept up her impeccable track record when it comes to this series.

Jessica will be awarding a $10 Amazon or B/N GC to a randomly drawn winner via rafflecopter during the tour. 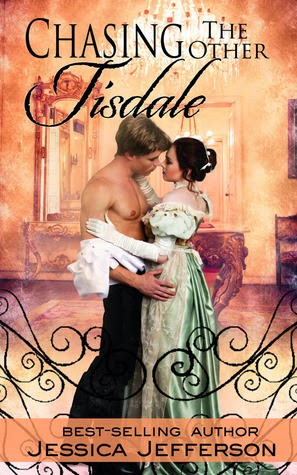 Overshadowed by the beauty of her older sister, Lillian is better known as the other Tisdale; unremarkable and unsure how she will ever deliver on the promise of her family's name.

Will Colton leads a frivolous existence, embracing notoriety instead of managing his family’s fortune. Determined to forget his financial burden and his father’s growing resentment, he maintains a lifestyle dedicated to pleasure and self-indulgence.

When Will is invited to the Tisdale estate for an extended holiday, he never expects to become friends with the forgettable Lillian. But when a family secret comes to light, he must choose between leaving London and protecting the honor of one woman or staying and risking the reputation of another.

Upon his return, Will finds the girl he left behind has come out of the shadows and into her own. Lillian’s finally the center of attention, and not all of it good. With his own reputation in tatters, can a reformed rake lure her out of the hands of London's bachelors and back into his own arms? Can he escape his past and reclaim her heart, or has he lost her forever?

My review
This is the third Tidsdale romance I’ve read and just like the others I loved it. This story took place over the span of a few years. The reader gets to experience Lillian and William transform as they age. Their growth endeared both of them more to me.

One of my favorite things about Ms. Jefferson’s writing is her ability to make me chuckle throughout the book. Her characters are funny which is always a plus for me.

There is one Tisdale left to get married and I’m looking forward to when that story gets released.

I give this book five out of five sketchbook shaped chocolate bars.

I was given a copy of this book for an honest review.

He didn’t try and crawl out of the hole he’d so easily dug for himself. Rather, instead of making an already awkward situation worse, he smiled. It was a cavalier sort of smile—one that she just knew he’d used hundreds of times before to get him out of this sort of trouble. Women were undoubtedly willing to forgive him most transgressions just by a flash of this winning grin.

Lord knew she was.

She’d never before met anyone so handsome, so charming, so…

A bolt of pain shot up her arm, as if God himself was punishing her for having such immoral thoughts.

“Enough,” he said. “We need to get you in front of a doctor. The sooner, the better.”

“Good idea,” she agreed. “How do you suggest we go about doing that?”

She nodded. “You mean fashion a sling? I’m sure there’s something around here that we could use as rope. Perhaps ivy? There’s a great deal of it about the estate.”

His hand flew up to his chest. “What do you take me for, some sort of bushman? For heaven’s sake, I’m from Grosvenor Square, not some jungle. I wouldn’t have the slightest idea of how to go about accomplishing something like that.”

Lilly bit her lip. She’d never make it being jostled about without something to steady her arm. “Did you have something else in mind, then?”

Mr. Colton started removing his jacket. “I thought I’d use my shirt. I’ll rip some strips off of it and make the sling out of that.”

“Your shirt,” she repeated, suddenly questioning if she’d indeed suffered a head injury along with her broken arm.

He tossed the jacket to the ground behind him. “Yes.”

She was confused. “But then what will you wear?”

He was unfastening his waistcoat. “Nothing, I suppose .” 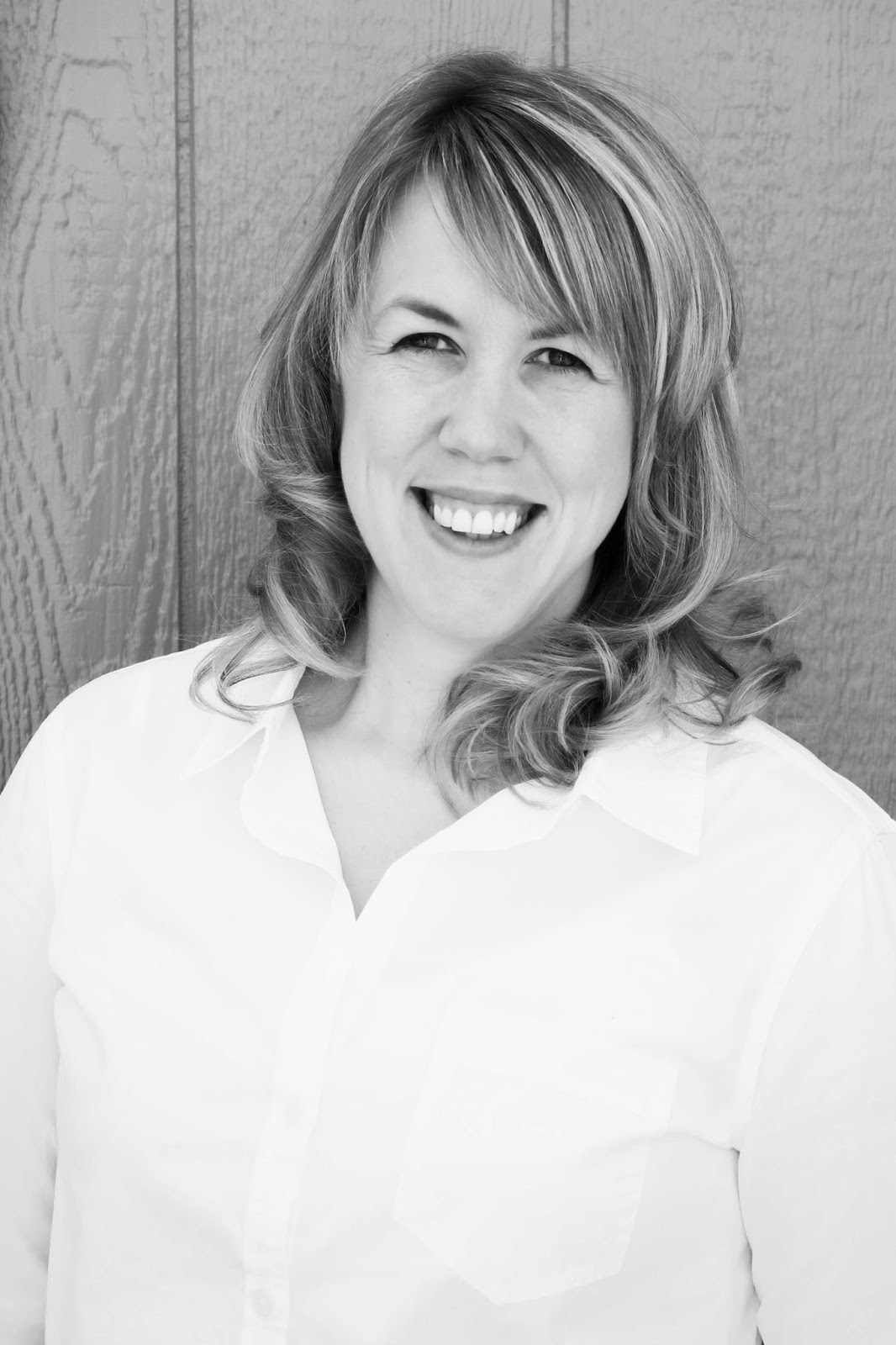 Jessica Jefferson makes her home in northern Indiana, or as she likes to think of it—almost Chicago.  She is heavily inspired by classic sweeping, historical romance novels, but aims to take those key emotional elements and inject a fresh blend of quick dialogue and comedy.  She invites you to visit her at jessicajefferson.com and read more of her random romance musings.

Remember to follow the tour and leave comments. The more you comment the better your chances to win.

http://goddessfishpromotions.blogspot.com/2015/01/review-tour-chasing-other-tisdale-by.html
a Rafflecopter giveaway
Posted by Nana Prah at 05:00