Today I'm jumping up and down excited. Melissa Groeling has come to take over my blog to make our Mondays extra special. She is so cool. And no I did not mislead you with the title of the post. What Melissa has to talk about is pretty darn important.

Even though hundreds of miles separate us, Nana Prah and I have connected not only through our writing and love of books. But also through…
Cupcakes! 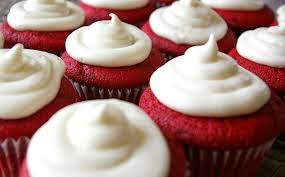 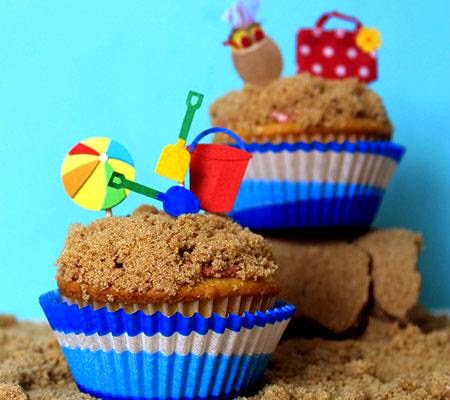 Oh, it’s a torturous relationship we have for sure. However, I don’t come across too many people who share the same passion and hunger towards those scrumptious little cakes of cups as Nana does. Over cyberspace, we share pictures, pictures and more pictures of tasty, baked, icing-covered goodness, some decorated too lovely to eat while others can be devoured in one-two bites.
And as you might’ve guessed, our unshakeable love for these cupcakes bled into our stories. Prah’s romance, Midwife of Destiny, features her main character as a serious lover of all things decadent and sweet. On the flip side, my thriller, Lights Out, may not be all that sweet but I’ve managed to sneak in some tasty goodness because really, what’s life if you’re not eating something good?

Excerpt
He closed his eyes, trying to get his heart rate back to a normal rhythm. His eyes slid open to find Ethan still looking at him, somehow ignoring the tasty-looking scone in front of him. There was a cup of hot chocolate at his elbow.
“Go ahead. Eat,” Paul said softly.
Ethan’s mouth twisted and he turned his head slightly to one side. He looked so young inside that robe, it made Paul’s chest ache harder than when his heart had been knocking against his rib cage.
“Are you all right?” Ethan murmured.
Paul bit the inside of his cheek, forcing himself to nod. He took big sip of tea so he wouldn’t have to say anything, wincing as it seared his tongue.
Two plates of scrambled eggs and cheese were set on the table followed by two glasses of orange juice. Paul glanced up at Edna who was watching him reproachfully.
“Thank you,” he said, hoping it would appease her at least a little bit.
Of course, it didn’t as her mouth turned down even farther at the corners.
“What the hell is going on with you, boy? You trying to give me more gray hairs?”
“Please don’t call me boy. My name is Paul,” he said wearily, rubbing his forehead with his fingertips.
“Oh, excuse me.” She took a step back. “Paul. What the hell is going on with you?”
“Nothing.”
“Bullshit. Pardon my language, Ethan,” she added, looking over at him with a quick smile.
Paul scowled. “Nice to know you two have been bonding.”
“Well, there was nothing else for him to do while you were upstairs, dead to the world. Now are you going to explain to me why the hell you ran into my kitchen like you were being chased by a pack of wild dogs?”
“You don’t need to know.”
There was a moment of silence and Paul kept his eyes on the table top, ignoring the eggs. At least he was trying to as his stomach growled and protested to be fed.
“Is there someone after you?” Edna asked, her voice low.
Paul’s jaw flexed. 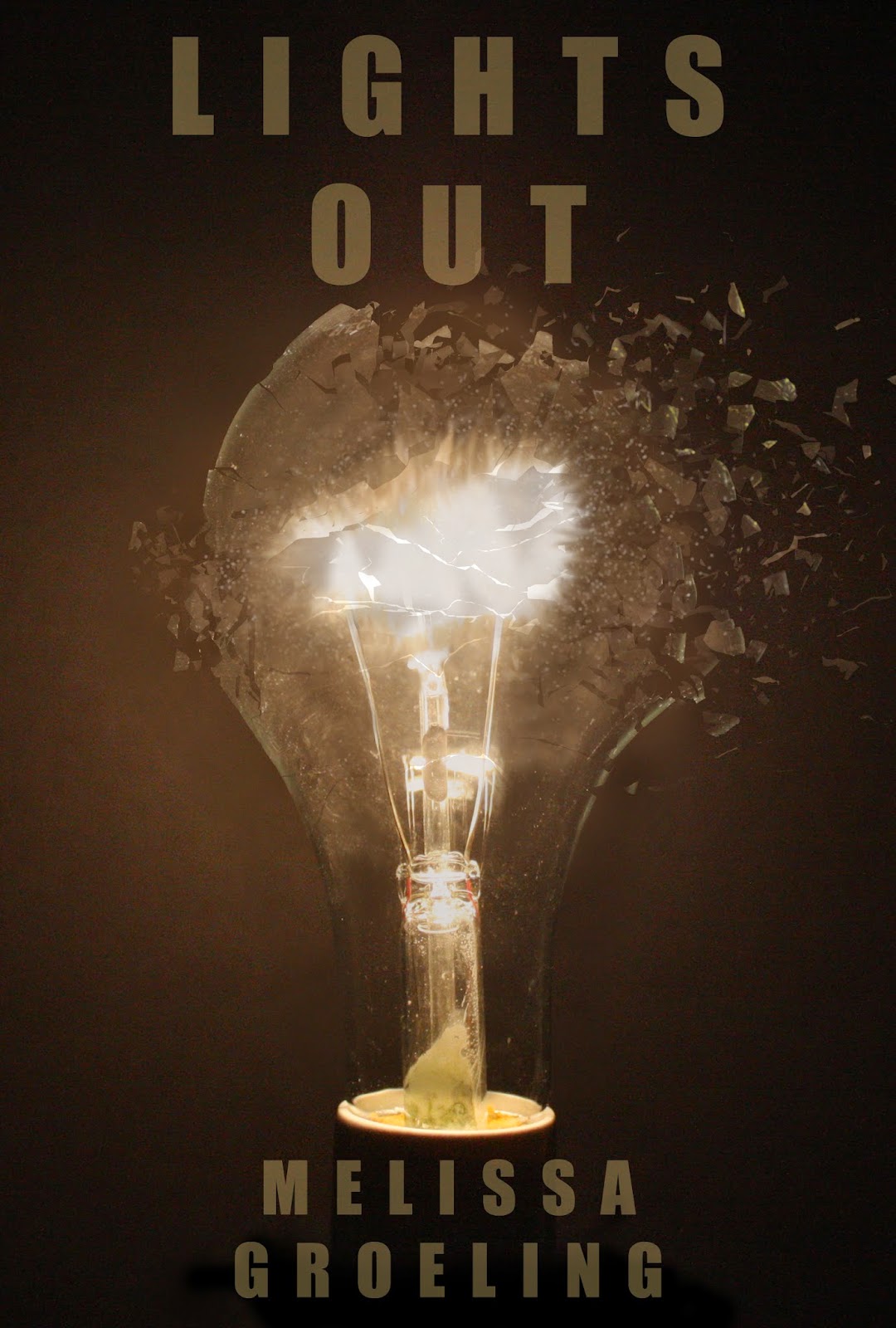 Blurb
Even when the lights are out, he can still see you…
Paul Holten’s profession doesn’t leave much room for doubt or conscience but he’s reaching his breaking point. The nightmares are getting worse, the jobs are getting harder to finish and the volatile relationship with his boss, Aaron, is falling apart. Now faced with the possibility of an impending death sentence, Paul makes the fatal decision to run. Drawn into one hellish situation after another, he’s forced to confront his dark past---and wonder if perhaps dying isn’t the better option. 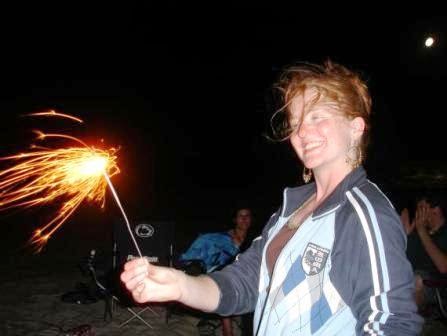 Melissa Groeling graduated from Bloomsburg University with a degree in English. She lives, reads and writes in the Philadelphia region and wherever else life happens to send her. She is a hardcore New York Giants fan and loves chocolate. Lights Out is her second novel to date.